The First Adventurer Digital Badges have been Sent!

We hope you are all enjoying the #TranmereTrek? We are delighted to announce that the first Adventurer Digital Badges have just been sent out!

Well done to these 8 intrepid explorers!

Who will be our first TPPS ‘Legend’?!?

In the Class Race:

Robins are out in the lead with a combined amount of over 2,500 points, followed by Herons who have just crept over the 2,000!

Next in line are Red Kites, then Doves. Puffins are next followed very closely by Bluebirds and Woodpeckers!

In desperate need of some points are Skylarks, Falcons and Kingfishers. However, Eagles do not look to have gotten started yet – so lets hope they get out on the Trek soon, as they have only logged 180 points so far! 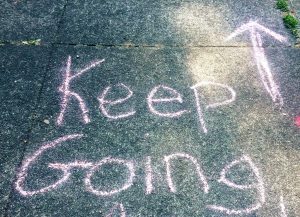